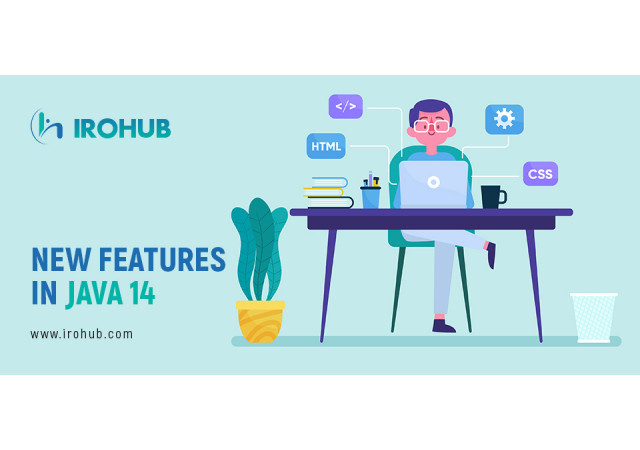 The initial mark on the way to the next Java announcement was taken in June when the Expert Group was established. The group comprises members such as Simon Ritter, Manoj Palat, Tim Ellison, Andrew Haley, Volker Simonis, Iris Clark, and Brian Goetz.

The packaging tool guaranteed that Java applications could be packaged in such a fashion that they could be installed like all other different programs. For Windows users, for example, *.exe files could be generated and their Java application installed by just double-clicking. Since the tool is so missed, a new tool called jpackage is to pick up the screen. Users can eventually create their own Java installation files repeatedly, based on the Java application and a runtime image. The tool takes this input and produces an image of a Java application that comprises all dependencies (formats: msi, exe, pkg in a dmg, app in a dmg, deb, and rpm).

Multi-core processors are presently the common model. In a NUMA memory architecture, each processor core takes a small amount of local memory, but the other cores are given entrance to it. JEP 345 plans to provide the G1 Garbage Collector with the opportunity to use such architectures advantageously. Among other things, this is dedicated to improving performance on very robust machines.

The Java Flight Recorder (JFR) is presently a component of the OpenJDK and since freely available. JEP 349 creates an API, via which the data collected by the Java Flight Recorder can be utilized for the constant monitoring of active and inactive applications. The same events are recorded as for the non-streaming variant, with an expense of less than 1 percent. Event streaming would thus be given out concurrently with the non-streaming variant.

JEP 352 continues MappedByteBuffer with the capacity to increase access to non-volatile memory (NVM). This memory is employed to store data forever. This Java Enhancement Offer takes a new module and class to the JDK API: The jdk.nio.mapmode module can be employed to create the MappedByteBuffer (read-write or read-only), which is mapped via a file on an NVC.

Programs and Java applications are no exception, ordinarily consist of several methods, objects, functions, annotations, and so on. And in this great collection of small parts a so-called NullPointerException (NPE) can happen nearly everywhere. This problem is resolved by JEP 358. By an examination of the bytecode instructions of a program, in the prospect, the JVM should be able to show specifically which variable ends in a zero value. Then the JVM will output a null-detail message in the NullPointerException, which arrives next to the normal message.

JEP 359 produces records as a preview characteristic for Java. Records is a different type that was produced in the plan of the Valhalla project. These – like enums – represent a modified form of the declaration class. Records diverge from traditional classes in that they cannot decouple their API from its description. But the freedom that is lost is compensated by the enhanced accuracy.

With JEP 325 (Switch Expressions), it was intended to increase the switch statement so that it can be utilized both as a statement and as an expression. Both modes should be able to use either “conventional” or “simplified” variables and control structures. This JEP intended to clarify daily programming and floor the way for Pattern Matching (JEP 305) in conjunction with the switch statement.

Deprecate the Solaris and SPARC Ports

The Solaris operating system is however a part of the Sun Microsystems inventory and is no longer truly up to date. Therefore, Oracle’s wish to mark the ports for Solaris/SPARC, Solaris/x64, and Linux/SPARC as deprecated is not unexpected. The following move, according to JEP 362, is to get relieved of them in a forthcoming update. However, it should be perceived that old Java versions (up to JDK 14) should run uninterrupted on old systems, including the identical ports.

JEP 364, deals with garbage collection. The purpose of the plan is to provide the Z Garbage Collector as an opportunity for macOS users. Part of the JEP is also the functionality of the collector to release additional memory for the system, as suggested in JEP 351. This functionality has been introduced in the JDK since Java 13.

JEP 365 is substantially the same proposal as JEP 364, the only exception being that JEP 365 is about providing the Z Garbage Collector (ZGC) for Windows. The most of the ZGC’s codebase is platform-independent. So it should only be a little bit of development effort is required to make it match for Windows.

Do you feel like learning more about Java and pursue a Java oriented career? If your answer is yes, then get in touch with iROHUB Infotech, where you will get the best java courses in kochi. 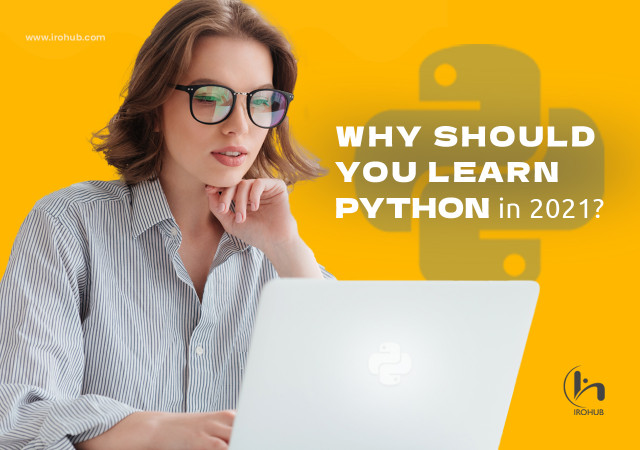 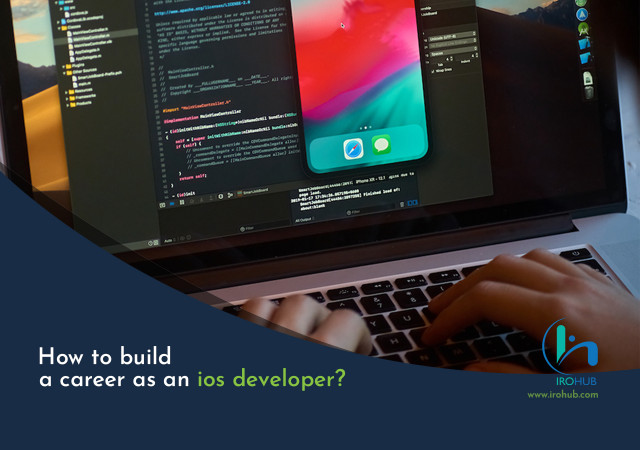 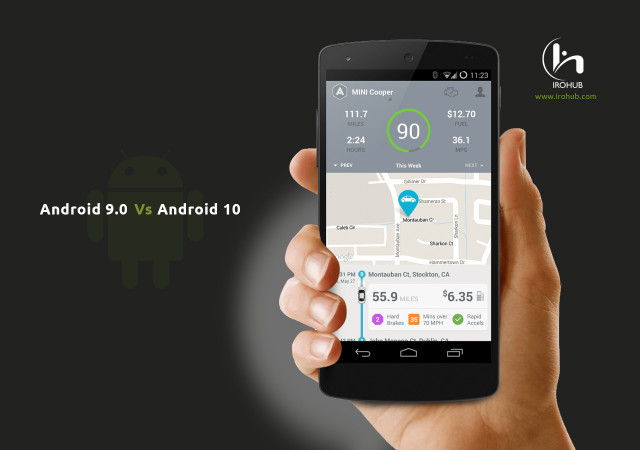 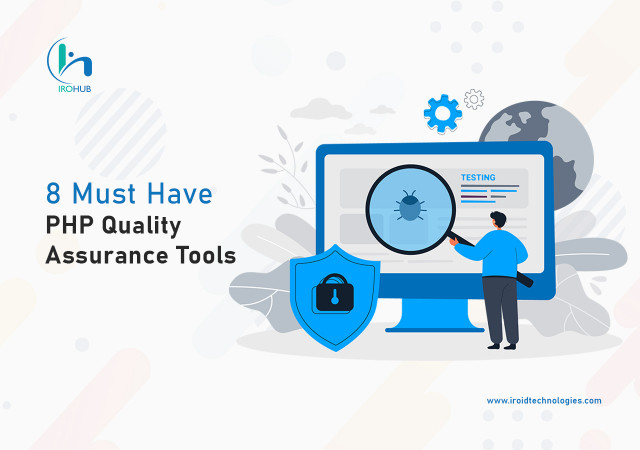