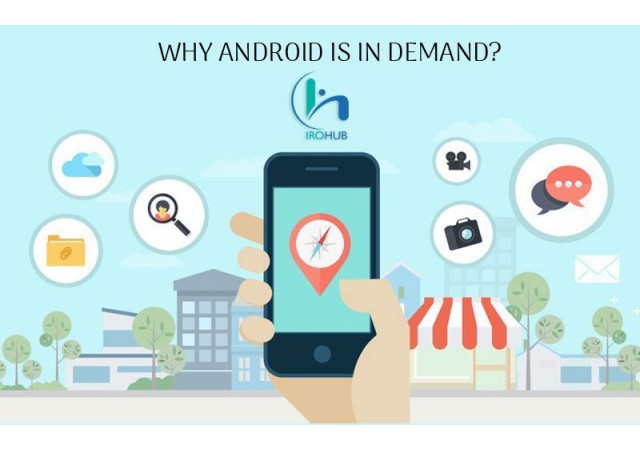 Why Android is in Demand?

Why should you choose the android app development course?

Massive demand for the skill

The growth of mobile phones and android users is exponential. From the millions of Smartphone users in India, around 80% are android users. For this reason, employers hire android developers at a much faster rate and more in numbers when compared with any other professionals in mobile technology.

The employers are ready to provide with a vast package if the candidate is skillful. Reports say that the average wage of android developers is much higher when compared with the majority of other job roles in the industry. The average salary had increased gradually over time and was not a momentary spike. This indicates the stability of the market.

Benefits as an android developer

Apart from the professional benefits, completing an android app development course has several personal benefits too. We mention a few of those benefits below

There is plenty of communities dependent on android development. These people group are developing step by step at a relentless pace supporting the designers.

If you have knowledge in Java and you can analyze problems by thinking logically, then learning Android and creating applications is much simpler.

From the above-discussed factors, it is crystal clear that a career as an android developer will be just the most elegant choice you have made. The freedom and flexibility in learning and working in Android along with the right training from iROHUB Infotech, the best android app development training institute in Kochi can get you to the right career path.